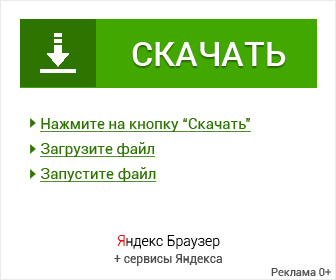 13
Holidays and traditions of great britain

13
This year is the cross change year of culture between britain and russia.cross-culture year of great britain and russia in 2014 is designed as fully as possible to present the rich cultural heritage of the two countries. one of the main tasks - to promote cultural exchange, thereby strengthening the relationship between people, organizations and governments.
Хотите разместить данную презентацию на своем сайте?